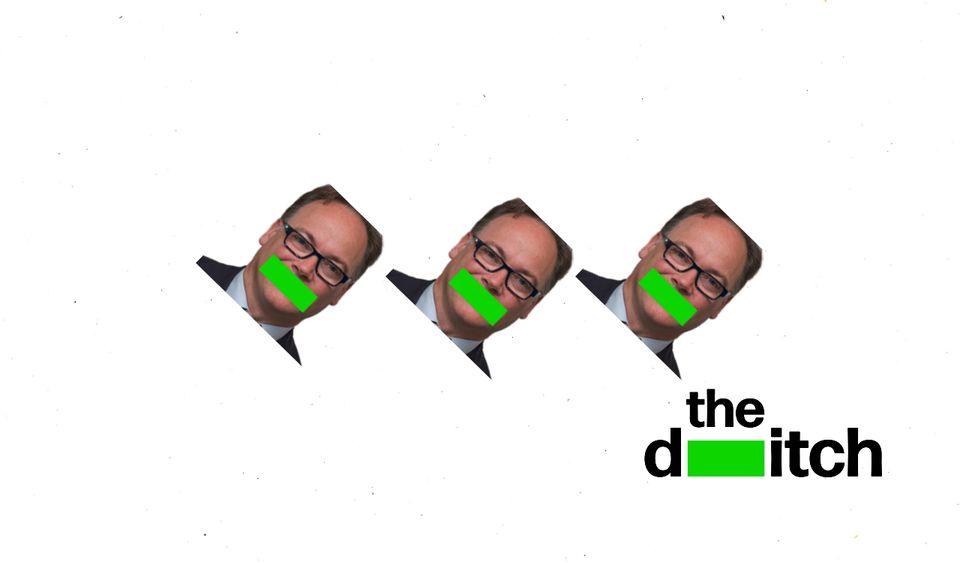 Ex-An Bord Pleanála (ABP) deputy chairperson Paul Hyde was in a relationship with the senior planning inspector at the centre of one of the authority’s changed-reports scandals. Hyde was one of a three-person board that directed the inspector to change her report for a proposed development now subject of High Court proceedings.

The inspector, Sarah Moran, also conducted the report for a major development in Dublin 9 that drew more than 160 objections. Hyde signed the order for this since-completed complex of 385 units, the vast majority of which were sold last year to a US property giant.

Hyde and Moran worked together on applications involving more than 9,000 residential units, including build-to-rent and student accommodation developments.

ABP’s code of conduct states that board members and employees are forbidden from participating in cases where their “involvement could give rise to an appearance of objective bias”. Hyde and Moran’s decision to work together on planning applications raises questions whether “a reasonable observer would apprehend that there had not been an impartial decision making process”, as the ABP code puts it.

The Irish Examiner this week reported that ABP has, in an internal report, “received evidence of a romantic relationship in the organisation that could have impacted on board decisions and procedures”. ABP, according to the Examiner, considered this evidence “credible”, though the relationship it refers to is unclear.

‘The board identified a discrepancy’

The Ditch late this May reported that the ABP board told senior planning inspector Sarah Moran to change sections of her report on a luxury apartment development in Blackrock, south Dublin.

Seabren Developments Limited had received planning permission for the proposed development under strategic housing development (SHD) legislation, which is currently being phased out. Thirty-five locals, among them former Fine Gael MEP Pat Cox, objected to the development and it’s now subject to a High Court challenge.

Ex-ABP deputy chairperson Paul Hyde, who is facing criminal prosecution having resigned from his role in July, also led ABP’s SHD division. In this case he signed the order granting Seabren Developments permission for its SHD.

According to this order, “the board identified a discrepancy in the report of the inspector and decided to defer consideration of this case and to request an amended report.” The Ditch however obtained copies of both reports and identified what the ABP board called a “discrepancy”. The board had actually just asked Moran to delete several passages of her report – passages where she advised against the construction of a rooftop terrace.

The Ditch can reveal that Hyde had in fact been in a relationship with Moran.

According to correspondence between the pair, which The Ditch verified earlier this year, Hyde and Moran began the relationship in 2017.

Inspectors at ABP have traditionally been protective of their independence from the board. Hyde and Moran’s decision to continue working on cases together – particularly controversial cases now the subject of High Court proceedings – brings their conduct into question.

The ABP code of conduct states that if there is any doubt about whether a board member or employee’s conduct may give rise to a perception of bias, they should seek a ruling from the board chairperson or chief officer.

It is unclear how long the relationship lasted, though Hyde and Moran worked together on 33 SHD applications.

In 2019 Cairn Homes sought permission for its 385-unit housing development in Marino, Dublin 9. Moran acted as an inspector while Hyde voted on the case as a board member.

Many of the objections submitted to ABP concerned the SHD process itself, with locals expressing disquiet at how Cairn Homes was able to receive permission without any input from the local council, as well as ignore all residents’ objections.

The development is now completed and last summer US property firm Greystar, which manages assets worldwide valued at $58.2 billion, bought 342 of the units.

Hyde and Moran also worked together on a 2020 application for more than 600 apartments at the RTE campus in Montrose, Dublin 4. Though ABP granted permission for the development, this decision was later quashed in the High Court after a successful judicial review.

In all the ABP board allocated Moran 68 cases from January 2018 until early May this year with Hyde casting a vote in 85 percent of them. ABP chairman Dave Walsh also voted with Hyde in at least three of these cases.