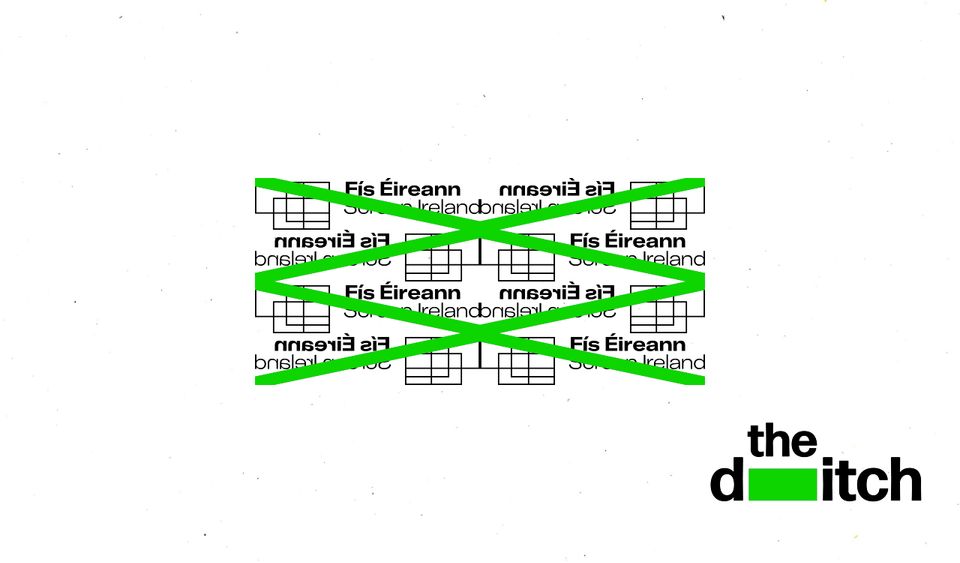 Screen Ireland gave almost 12 percent of its entire 2022 Covid-19 grant budget to a company owned by one of its own board members.

Board member John McDonnell’s Fantastic Films production company received three grants worth a total of €177,614 from the state agency over the last year.

Earlier this month The Ditch reported that Fantastic Films in March 2022 was awarded a €75,000 Covid-19 grant for a film production. The company received an additional €75,000 grant this year for the same production despite guidelines that only allow this in “absolutely exceptional circumstances”. McDonnell also received a third Covid-19 grant of more than €27,000 just five months ago.

Almost all government-imposed Covid-19 restrictions had been lifted at the time the three grants were awarded.

Twelve percent of the budget for one board member’s company

Screen Ireland, the state body for the film and television industry, launched the Covid-19 Film Production Fund in 2020. The scheme aimed to “offset additional production costs associated with implementing the new (Covid-19) guidelines”, according to the agency’s website.

Participating production companies could apply for funding of up to “€75,000 in respect of any one project”, according to Screen Ireland guidelines. Only “in absolutely exceptional circumstances” could a production make an application for further support of up to €75,000.

“This is completely discretionary and the executive must be of the view that it is completely warranted, given the stage of circulation of the virus,” read the rules.

This is what board member John McDonnell’s company did successfully.

McDonnell, who was appointed to the board in May 2021, is a director and 50 percent owner of Fantastic Films. The company received the Covid-19 grants worth €150,000 for producing Woken, which was filmed largely outdoors on Fanore beach in county Clare earlier this year.

In May this year the board gave Fantastic Films a further Covid-19 grant worth €27,614 under the Production Continuation Fund for feature film Yann. It was one of only three such grants approved by the board this year.

A Screen Ireland spokesperson told The Ditch the agency “has robust conflict of interest procedures in place which are detailed in Screen Ireland’s code of conduct”.

“In cases of potential conflict of interest, board members do not receive any documentation or otherwise participate or attend deliberations regarding these transactions,” added the spokesperson.

The spokesperson further claimed that “all funding awards are a matter of public record and are published on the Screen Ireland website in addition to the annual report”.

No Covid-19 funding award records for this year are available on the board’s website however and a list was only provided to The Ditch following six email requests sent over a two-week period.