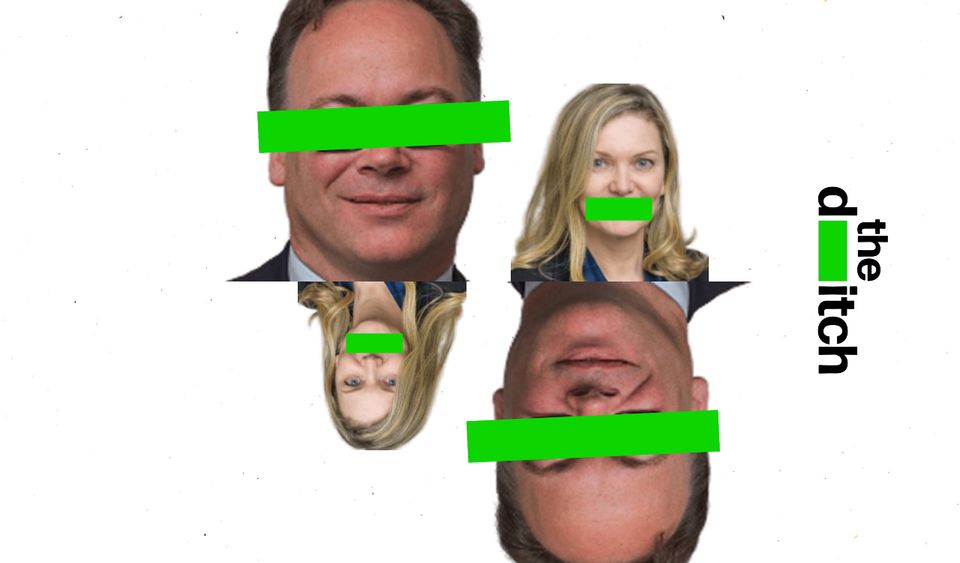 Hyde resigned in July following a series of allegations published by The Ditch. Earlier this month the Irish Times reported that he will be prosecuted for alleged offences under Irish planning legislation.

Fagan has overruled an ABP inspector to approve a development brought by a former employee of hers, voted on more than 15 applications in her Rathmines neighbourhood and approved an application made by a client of her architecture company. None of these decisions are the subject of any investigation.

No legally required third board member

Among the council’s grounds for refusal were that “the proposal would be seriously injurious to the amenities of the area and would be contrary to the proper planning and sustainable development of the area”. Tulfarris CG the following month appealed the decision to ABP.

In her report dated 22 November 2020, ABP inspector Bríd Maxwell also recommended the board refuse permission for the proposed development consisting of a mix of apartments and houses.

On December 15, 2020 board members Paul Hyde and Michelle Fagan voted to refuse permission for the Tralee project. They did so without a legally required third board member.

Planning legislation allows certain applications to be determined by just two ABP board members. This only however applies to developments of 30 units or fewer. Controversial two-member decisions will no longer be permitted as part of an overhaul of the board being devised by the Department of Housing.

In 2021 Tulfarris appealed a subsequent Kerry County Council decision to refuse permission for an 85-unit development on the same site. A three-member board refused an appeal against that decision at the end of last year.