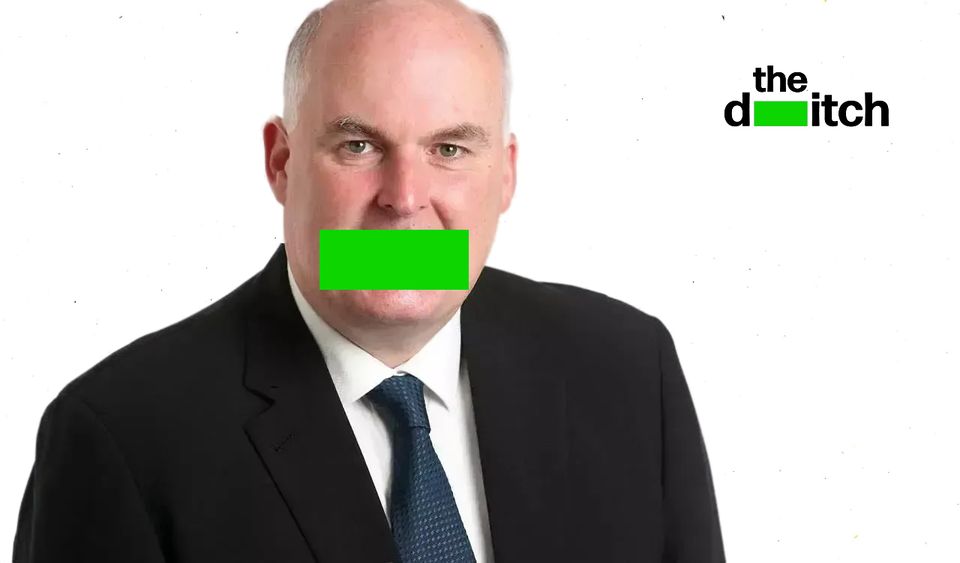 Fianna Fáil TD for Longford-Westmeath Joe Flaherty refused to say why he didn’t declare his directorship of the company in his Dáil register of interests for two years. When asked why he didn't check whether his annual declarations were in order after Troy's resignation, he wouldn't say.

TDs are required to declare all directorships in their annual declaration of interests under ethics legislation and can face a SIPO investigation if they fail to do so.

Longford-based Flaherty, first elected to the Dáil in February 2020, was appointed a director of IMPA Property Company Ltd in March 2019 while he was managing director of Iconic Media.

Flaherty told The Ditch that the IMPA is a “property company for RNAPI (Regional Newspapers and Printers Association of Ireland)”.

The first-time TD claimed that “on election in February 2020, I advised the RNAPI that I could no longer continue in the role as I was no longer involved in the industry”. Flaherty however continued to act as a director and signed off on IMPA’s 2020 accounts as well as its annual return filed with the Companies Registration Office in June 2021.

Flaherty declared he had no directorships in 2020 or 2021 when he submitted his annual declaration of interests to the clerk of the Dáil in February 2021 and again in February this year.

IMPA has property assets worth €203,425, according to its most recent accounts filed in April this year.

Flaherty’s constituency and party colleague Robert Troy was forced to resign as minister for trade promotion in August after The Ditch published a series of allegations about his undeclared property interests. Several TDs and senators have since filed amendments to the Dáil register of interests.

In a statement to The Ditch, Flaherty said his “resignation was formally registered on 8 June, 2021” but refused to say why he didn’t declare the directorship despite continuing to carry out director duties at IMPA. He wouldn’t say if he planned to correct the record.