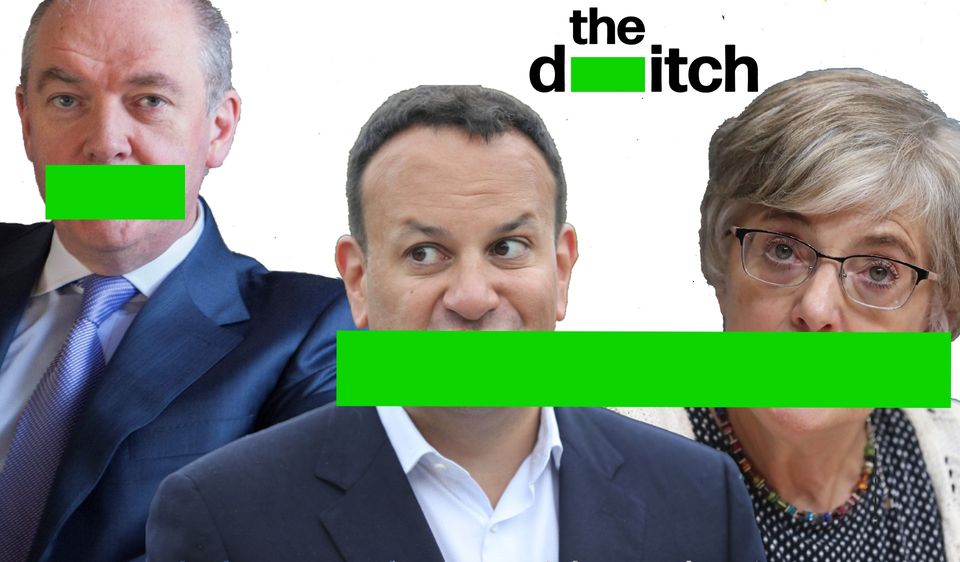 The general manager of the Merrion Hotel understood that outdoor events of more than six people weren’t permitted this summer under government guidelines.

Two months before Katherine Zappone’s 50-person event at the hotel, Peter MacCann admitted that parties of more than six weren’t allowed for outdoor dining – contradicting the hotel’s later statements on the event.

MacCann also joked about breaking public health guidelines and Covid-19 legislation at a separate event, despite later claims the hotel has “at all times since the start of the pandemic adhered to government public health measures”.

During the fallout of that event, both Zappone and Tánaiste Leo Varadkar, who attended, claimed to have cleared with the hotel that the event was permitted.

Zappone, rather than make a statement of her own, initially directed reporters to a release from the hotel, which said: “Regulations in place at that time, as published on gov.ie, allowed for outdoor events of up to 200 people.” Varadkar meanwhile said he confirmed with the hotel “that the event was compliant with Covid regulations”.

The Merrion Hotel has to date maintained it held the event in good faith. General manager Peter MacCann however gave an interview to US travel journalist Rudy Maxa on 8 May where he admitted that outdoor events of more than six people weren’t allowed.

MacCann told Maxa that “the government across the road from us here” had told the hotel that it could host non-resident guests for outdoor dining from 7 June. He went on to outline his understanding of the regulations.

“Now there are also limitations on all this: no parties greater than six people; we must ensure two-metre distancing between parties; each guest must ensure a one-metre distance between each guest. And we have to comply with an endless list of protocols and controls over the potential spread of the virus,” he said.

“We're allowed weddings of up to six guests. So for example, today we have a wedding for.. I've broken the rules… There are eight guests at it,” he said.

MacCann, speaking about the difficulties faced by the five-star hotel during level-five lockdown, also said it was hosting people working for government at the time: “We've got a group who are involved in some essential work for the government departments. They're staying with us.”

A spokesperson for Leo Varadkar said: “The Fáilte Ireland guidelines in place at the time were silent on outdoor events and have since been updated.”