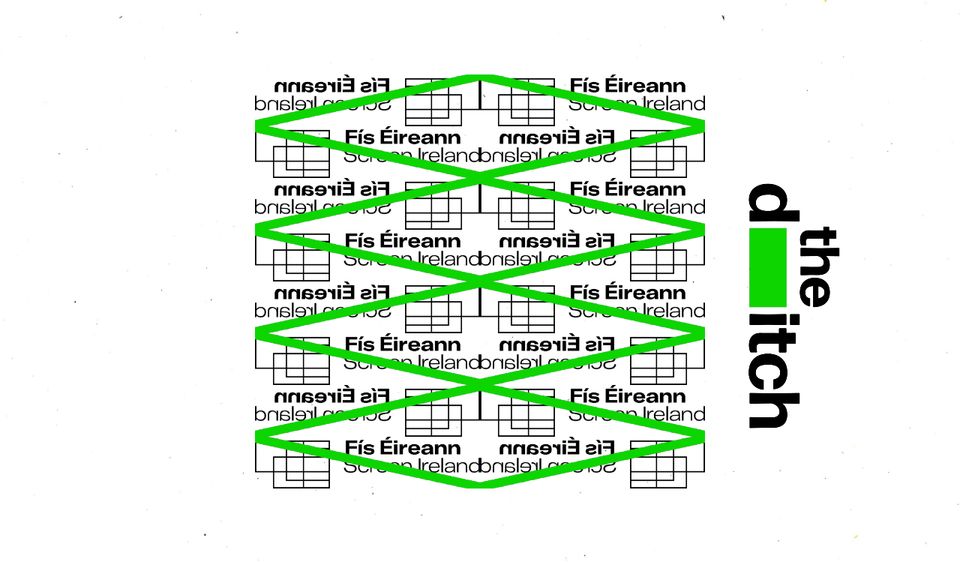 A Screen Ireland board member’s company received a €75,000 film production grant from the state body.

Board member John McDonnell’s company Fantastic Films Ltd received the grant from Screen Ireland as part of a Covid-19 support scheme. Meanwhile a board colleague of McDonnell’s, Kate McColgan, has also recently benefitted from Screen Ireland funding, with her company Calico Pictures receiving €30,000 earlier this year.

According to Screen Ireland’s code of conduct, “a board member should absent himself/herself when the board is deliberating or deciding on matters in which he/she… has an interest”. Screen Ireland wouldn’t comment on whether the pair had any input in these decisions.

‘Almost all government-imposed Covid-19 restrictions had been lifted’

Screen Ireland is the state agency for the film, television and animation industry. It receives annual government funding of just under €37 million and also picked up an additional €1 million in last week’s budget.

In 2020 Screen Ireland launched the Covid-19 Film Production Fund to “offset additional production costs associated with implementing the new (Covid-19) guidelines”, according to the agency’s website.

“A production can make an application for further Covid-19 support of up to, but not exceeding, €75,000. This is completely discretionary and the executive must be of the view that it is completely warranted, given the stage of circulation of the virus in terms of transmissibility and prevalence,” read the guidelines.

Board member John McDonnell’s company was awarded the maximum of €75,000. At the time the grant was awarded, almost all government-imposed Covid-19 restrictions had been lifted.

According to documents filed with the Companies Registration Office, the company, Fantastic Films, received the grant in March 2022 for the production of the film Woken. It was filmed in counties Limerick and Clare over five weeks in April and May this year and its cast includes former Shameless actor Maxine Peake.

In April the Sunday Times reported that Woken received €700,000 in funding from Screen Ireland, though unlike the Covid-19 grant this cash injection was approved in 2019 before McDonnell was appointed to the board.

Dublin-based film producer McDonnell was appointed to the Screen Ireland board in May 2021. He co-owns Fantastic Films with screenwriter Brendan McCarthy and the company is best known for producing the 2003 Irish film Song for a Raggy Boy.

Records obtained from Screen Ireland confirm that McColgan’s Calico Pictures was awarded a production funding loan of €30,000 in the first quarter of this year for her film Queen of the Sky.

Film producer McColgan was appointed to the board in 2017 and reappointed until 2023 by culture minister Catherine Martin in May this year. Her recent credits include Virgin Media series Darklands.

Four of Screen Ireland’s seven board members own or manage production companies in receipt of Screen Ireland funding. All successful funding applications are ultimately approved by the board.

Screen Ireland representatives are expected to appear before the Dáil Budgetary Oversight Committee in the coming months. Earlier this year the Business Post reported that Screen Ireland had financed production companies owned by several current and former board members, including McColgan.