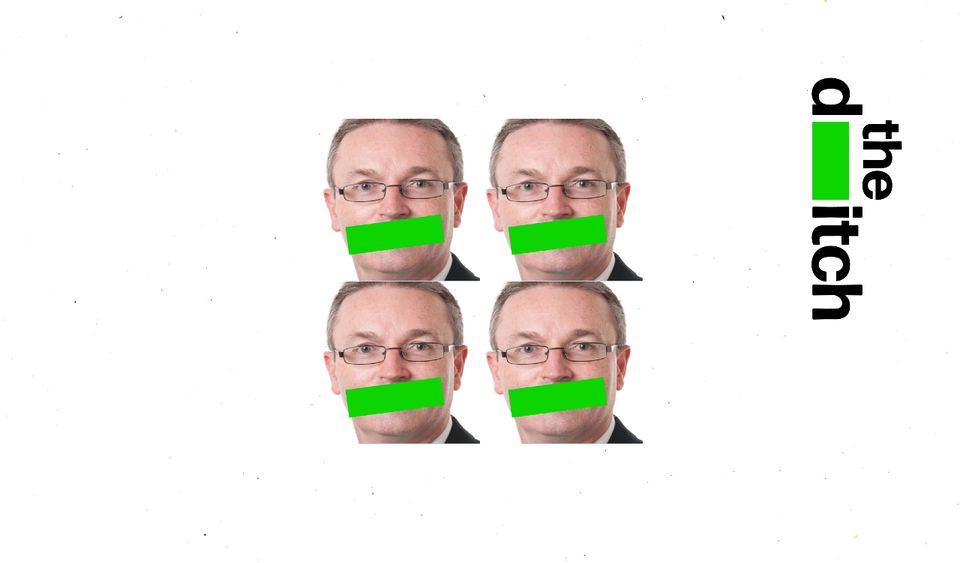 Despite voluntarily restricting himself from voting on Dublin Airport Authority (DAA) planning applications, the Bord Pleanála (ABP) chairperson ruled on several of the organisation's cases.

ABP board members are required to give a list of files they think they shouldn’t vote on in order to avoid any conflicts of interest. Though chairperson Dave Walsh twice declared that he should not be allocated any DAA files, he presided over five of its applications.

ABP’s code of conduct states that “a board member or employee shall not deal with or participate in the decision-making process in any case where he/she considers such involvement could give rise to an appearance of objective bias”.

In a 2020 and 2022 internal ABP document titled Restrictions in relation to file assignments, chairperson Dave Walsh listed “Dublin Airport Authority” as the only applicant whose cases he should not be allocated.

Walsh’s self-imposed restriction was “based on work done relatively recently for a previous public sector employer which involved… noise issues at Dublin Airport”, according to an ABP spokesperson.

The Ditch understands that Walsh, in his previous role as assistant secretary at the Department of Housing, worked on noise issues at Dublin Airport. Walsh left this role in October 2018.

Despite the restriction, Walsh voted on five DAA applications in 2019 and 2020.

In 2019 he allocated himself three DAA applications concerning a proposed strategic infrastructure development (SID) at Dublin Airport. SIDs are developments considered to be of national economic or social importance and are determined by direct application to ABP.

In January 2019, along with two board colleagues, Walsh decided the applications were not in fact SIDs and that the DAA would first have to apply to Fingal County Council for planning permission.

A year later, in January 2020, Walsh and his ex-deputy Paul Hyde refused the DAA permission to omit a planning condition imposed by Fingal County Council concerning a development at a terminal building.

In March 2020 however Walsh, Hyde and board member Michelle Fagan ruled on an application involving the Airport’s north runway, granting permission for an amendment to a previous application.

ABP’s director of corporate affairs Gerard Egan said Walsh’s restriction was declared “in relation to any potential for perception of objective bias based on that involvement (with a previous employer) in decisions concerning the airport”.

The board declined to comment when asked why Walsh had ignored this restriction and voted on development applications concerning Dublin Airport.

Several board members, including Walsh, have been the subject of conflict of interest allegations published by The Ditch and Irish Examiner. Ex-deputy chairperson Paul Hyde is currently under criminal investigation relating to declarations he submitted during his time at ABP.

This month The Ditch reported that after a series of stories about ABP board members voting on applications involving developments in their own neighbourhoods, two board members – Fagan and Chris McGarry – changed what they define as their immediate neighbourhoods.