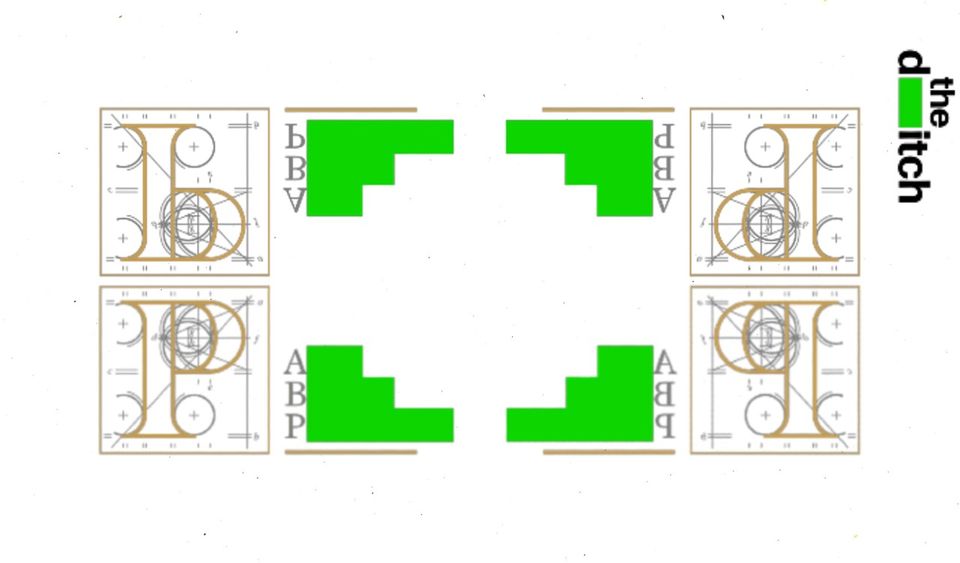 An Bord Pleanála’s (ABP) under-fire deputy chairperson didn’t recuse himself from at least a further six housing developments applications on which his brother’s company worked.

ABP board members must recuse themselves from cases where their “involvement could give rise to an appearance of objective bias,” according to the organisation’s code of conduct.

Last week The Ditch reported that Paul Hyde voted on a controversial build-to-rent development in Ranelagh, Dublin 6 that included a report prepared by his brother Stefan’s engineering firm, Maurice Johnson & Partners Ltd. Stefan Hyde is a founding partner and 50 percent shareholder of the firm, which was established in 2009 and specialises in fire safety and access engineering services.

It has now emerged that Paul Hyde from 2019 to 2020 voted on a minimum of six proposed developments that included submissions from the same company.

These applications were made to ABP’s strategic housing development (SHD) division, which deals with applications for large housing projects that can’t be appealed. Paul Hyde chairs the SHD division.

Among the applications was an 882-unit development in Baldoyle, Dublin 13, which received planning permission in September last year. A local residents’ group is challenging the decision in the High Court, claiming it will result in the “significant over-development of the site with serious environmental and planning implications for the surrounding area”.

The other five approved developments include a 512-apartment complex at the former Beshoff Motors site in Howth, Dublin 13, which was approved in April 2020. Maurice Johnson & Partners submitted a preliminary access and use report, which was signed by Stefan Hyde, with the application.

The decision to approve is the subject of a High Court challenge from local student Barry O’Lone, who claims the development contravenes the Fingal County Development Plan. In June 2020 O’Lone successfully challenged a previous ABP decision approving the same development.

In July 2019 Paul Hyde voted to approve a Bartra co-living development in Dún Laoghaire, south Dublin. Stefan Hyde’s firm again conducted a fire safety report in support of the 208-unit development whose objectors included People Before Profit TD Richard Boyd Barrett. Construction began in November 2020 and it has been reported that its units will be let for €1,300 a month.

Last February Paul Hyde voted to approve a 249-apartment development in Carriglea Industrial Estate in the south Dublin suburb of Walkinstown. He also approved a 302-apartment development at Horgan’s Quay in Cork City. Both applications were supported by fire safety reports conducted by Stefan Hyde’s company.

Paul and Stefan Hyde and ABP declined to comment.