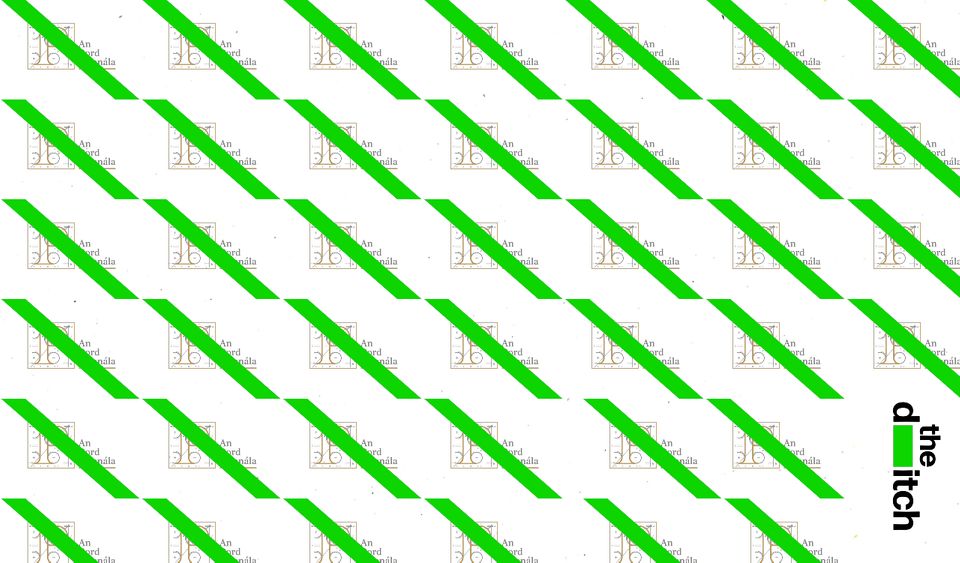 An Bord Pleanála’s (ABP) deputy chairperson didn’t declare a conflict of interest when he refused planning permission for a development beside land owned by his property firm.

ABP board members are required to declare material interests in planning applications under the Planning and Development Act 2000. Failure to do so is a criminal offence.

Paul Hyde, who also serves as chairperson of the board’s strategic housing development (SHD) division, has a 25 percent shareholding in H2O Property Holdings Ltd, which owns the land in question. Though Hyde was required by law to declare this shareholding, he didn’t disclose it in the 2021 register of interests he submitted to An Bord Pleanála.

The Ditch reported last week that Hyde also failed to declare his legal ownership of three investment properties that went into receivership – a legal requirement under the Planning and Development Act 2000.

Case minutes released yesterday to The Ditch by An Bord Pleanála confirm that Hyde was one of three board members who voted on the proposed development.

Eichsfeld’s apartments were to be built next to land partially occupied by an apartment block built by Hyde’s company, H20 Property Holdings.

Hyde owns a quarter of the company while his father, Stephen Hyde, owns the remaining shares, according to the company’s latest annual return filed on 16 May 2021.

Under sections 147 and 148 of the Planning and Development Act 2000, it is a criminal offence for ABP board members to fail to declare interests in land or material interests in the outcome of planning permission applications.

According to Land Registry records, H20 Property Holdings bought the plot about 20 years ago, when the company was known as Fingerpost Builders Ltd.

H20 Property Holdings however later ran into difficulties with the development.

In 2014 the council issued enforcement notices against Hyde’s company for failing to comply with 11 of the 22 conditions attached to permission for the Pope’s Hill development, including those relating to sewerage and footpaths. Cork City Council did not respond to The Ditch when asked about the status of the enforcement proceedings.

Over the past two years, both Hyde and his father, following their failure to make repayments on mortgages, have been forced to sell five apartments at the Pope’s Hill development.