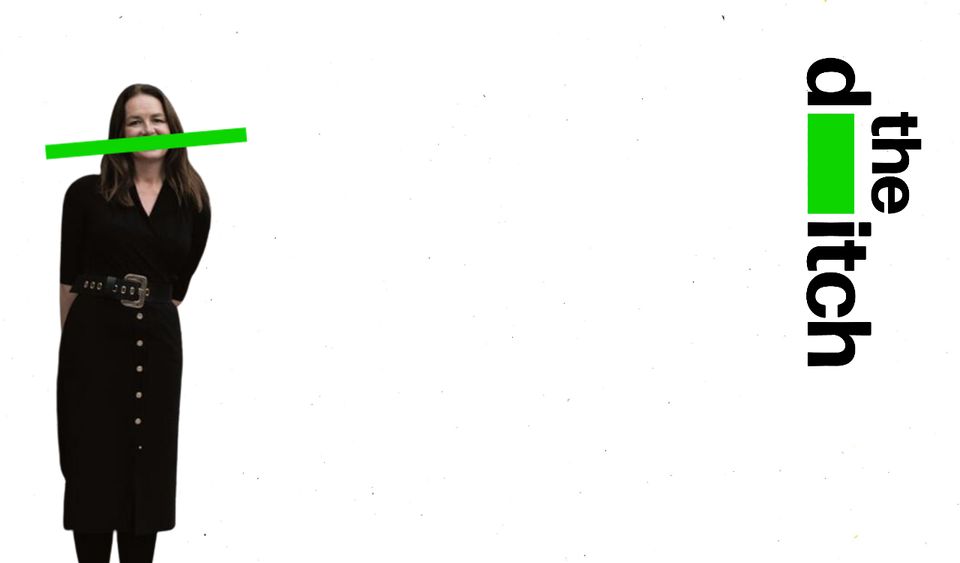 An Bord Pleanála’s (ABP) director of planning assigned herself to a planning application in her own neighbourhood. Celebrity architect Dermot Bannon represented the applicants, who were ultimately successful in their appeal to have restrictions on their proposed development overturned.

ABP employees are prohibited from dealing with files concerning their “own immediate neighbourhood”, according to its code of conduct.

Director of planning Rachel Kenny’s decision to act as an inspector in this case – concerning a property less than a kilometre from her home – follows the earlier revelation that ABP board member Michelle Fagan voted on at least three applications in her Rathmines locale.

As head of planning and a senior director at ABP, part of Kenny’s job is assigning cases to planning inspectors who are tasked with making recommendations to the ABP board.

Kenny in January 2020 decided to allocate herself a case regarding a property just 900 metres from her home.

On 19 January of that year she conducted an inspection of the property on Yellow Walls Road in Malahide, north Dublin.

The applicant’s architect, Dermot Bannon, had appealed a Fingal County Council decision to impose conditions on their plans for partial demolition of a family home and construction of an extension. One of these conditions concerned the height of the proposed two-storey extension, which Fingal County Council determined should “not exceed the eaves height of the main residence”.

Kenny recommended that two restrictions on the development be overturned and one amended. “The extension… is not visual [sic] incongruous or detrimental to the visual amenity of the area," she wrote in her inspector’s report dated 19 January 2020.

ABP deputy chairperson Paul Hyde, who has stepped away from his duties pending two investigations into his alleged misconduct, presided over a board meeting the following day. The board agreed with Kenny’s recommendation and overturned the council’s recommendation to restrict the development.

On Tuesday The Ditch reported that Kenny signed off on three major housing development applications brought by her husband’s clients.