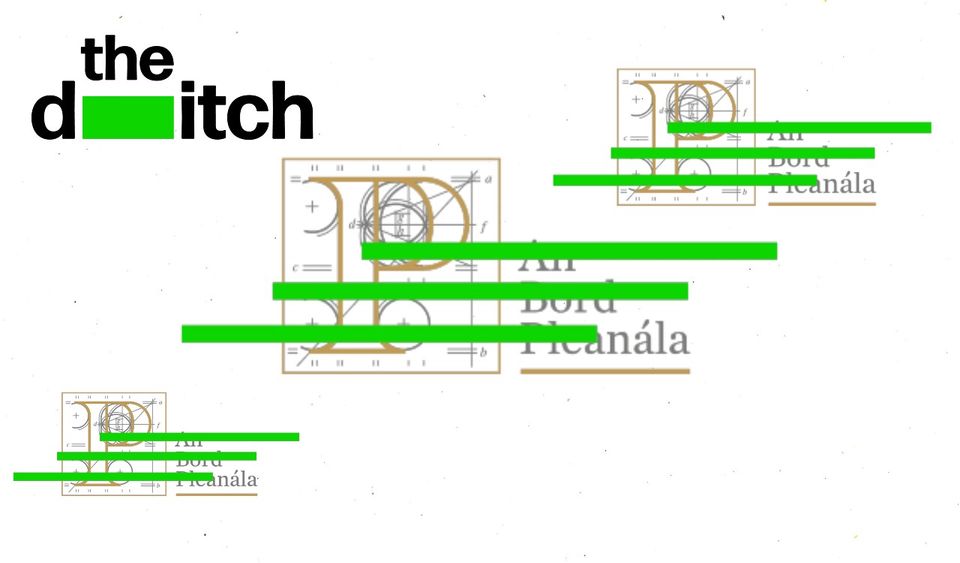 The Bord Pleanála (ABP) director of planning signed off on three major housing development applications brought by her husband’s clients. One of the developments is located just 500 metres from her north Dublin home.

In two of these cases she ordered the developer to submit additional reports – which were then conducted by her husband’s landscape architecture firm. The planning director also chaired at least one consultation meeting that her husband attended on behalf of his developer client.

ABP employees can’t “deal with a file or other matter or participate in determining a case concerning his/her own immediate neighbourhood… or participate in the decision-making process in any case where he/she considers such involvement could give rise to an appearance of objective bias”, according to its code of conduct.

ABP planning director Rachel Kenny, though not an ABP board member, can under 2017 legislation “filter” strategic housing development (SHD) proposals and determine if they can proceed to the full application stage. She’s served as ABP’s director of planning since 2015.

SHDs are residential complexes of more than 100 units that are decided on directly by ABP rather than local councils.

Kenny’s husband is Dan Egan, who is the sole shareholder of landscape architecture firm TBS, which trades as The Big Space Ltd. In annual returns filed with the Companies Registration Office, Egan listed Kenny’s home as his residential address up until September 2019. The company has net assets of €679,041, according to its 2020 accounts.

On 19 October 2020 Kenny chaired an online pre-application consultation meeting for a 1,368-unit SHD in Donabate, north Dublin. Egan was listed as attending the meeting on behalf of his client Aledo Donabate, having already submitted a landscape report with the developer’s initial application in July 2020.

The developer made this application to the ABP board in August 2021 and is awaiting a final decision. The development has faced opposition from local residents and politicians, including Fianna Fáil councillor Adrian Henchy.

At a similar meeting in September 2019, Kenny signed another order that resulted in her husband’s company, TBS, carrying out another report for a developer client.

TBS is Malahide-based and the proposed development was also to be in Malahide – just 500 metres from Kenny and Egan’s home address, according to the electoral register.

The development received permission in March 2020 with revised plans for an additional 16 apartments.

Then a local TD, housing minister Darragh O’Brien in a January 2020 observation submitted to ABP, asked the board to refuse the development, citing concerns about its “density and the height of the apartment blocks”.

In a separate case in May 2019, Kenny signed an order compelling another developer client of TBS to submit an extra landscape report.

Earlier this month The Ditch reported that Kenny was a speaker at an event titled How the Best Gets Better: What Makes Dublin The No.1 Target In the BTR World.

A spokesperson for ABP confirmed to The Ditch that the matter will “be looked at”. Rachel Kenny and Dan Egan declined to comment.