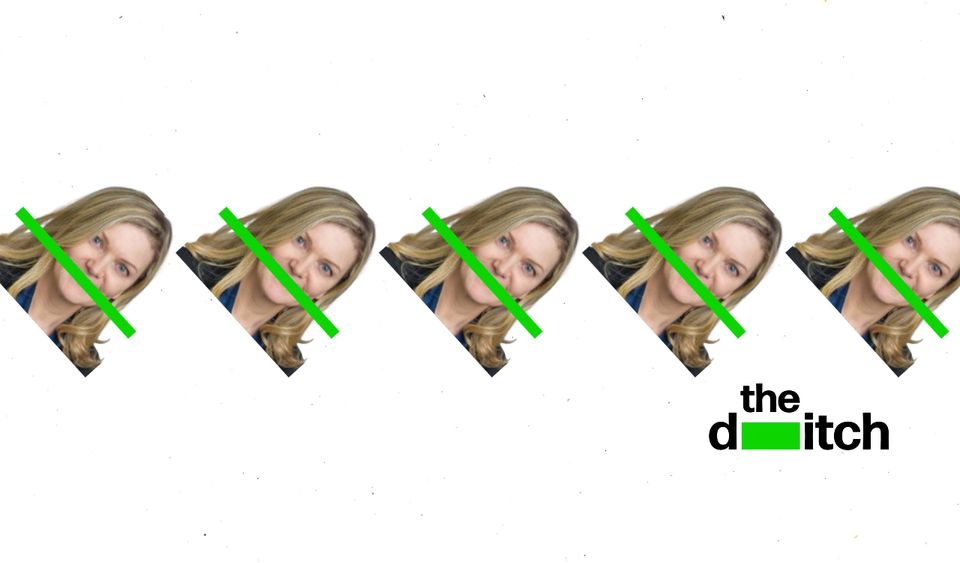 Two board members – Michelle Fagan and her former colleague Paul Hyde – ruled on over 85 percent of these cases, while ABP chairperson Dave Walsh also determined a number of the applications.

“Serious questions must be asked as to whether the position of the chairperson remains tenable,” said Sinn Féin TD Matt Carthy.

'Three is a quorum' – ABP chairperson two weeks ago

Under legislation introduced in 2017, SHD applications can only be determined by a meeting of at least three board members. This requirement also applies to alteration applications for such developments.

Since the introduction of SHD legislation in 2017 till May of this year, 63 applications have been submitted to ABP for alterations to approved SHDs. Of these applications 41 were unlawfully determined at meetings attended by just two board members – despite a legal requirement for a minimum of three.

Fagan and Hyde determined 35 of these cases. ABP chairperson Dave Walsh and his former deputy Hyde signed off on a further three of these alteration applications.

Many of the approved SHD alteration applications, involving a combined 12,252 residential units, resulted in significant changes to previously approved developments.

In February this year, Fagan and Hyde gave Glenveagh Properties the go-ahead to remove amenity space at its Glenheron development in Greystones, county Wicklow and replace it with an additional three apartments. The duo also removed the requirement to provide a crèche at an apartment block in the 354-unit development.

ABP chairperson Walsh has as recently as a fortnight ago said that when it comes to SHDs, a minimum of three board members is required, saying “Within the SHD… three is a quorum,” during his appearance at the Oireachtas Public Accounts Committee (PAC).

Sinn Féin TD Cavan–Monaghan Matt Carthy, who questioned Walsh at PAC, said, “This appears to be in direct contravention with what PAC was told when An Bord Pleanála appeared before the committee in July.

“I will be proposing that the PAC pursues this as a matter of urgency.”

Yesterday The Ditch reported that Michelle Fagan overruled an ABP inspector to approve a development brought by an ex-employee of her architecture firm. The Irish Examiner today reported that Fagan continues to sign off on board decisions despite a series of stories raising questions about her decisions at ABP.