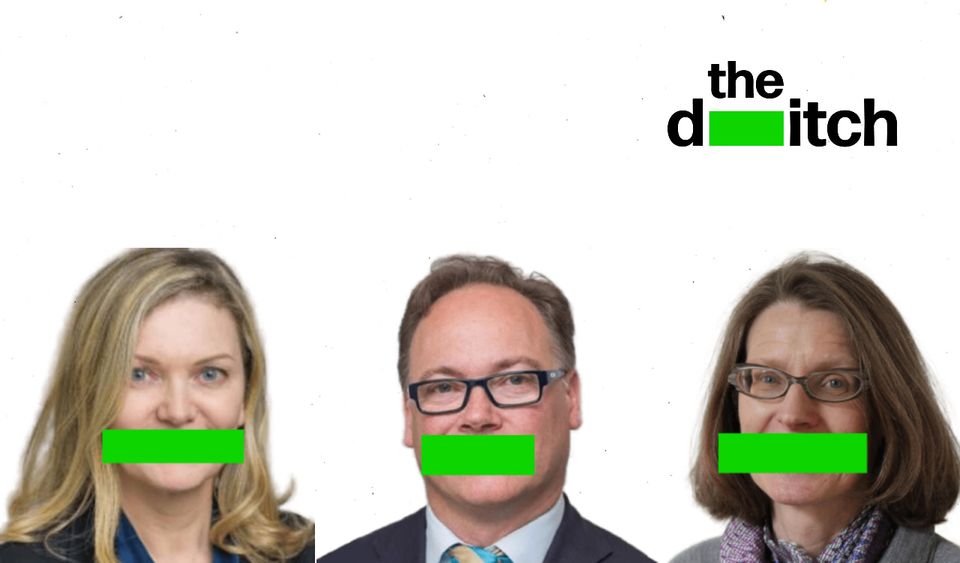 A Bord Pleanála (ABP) inspector copied-and-pasted into her report a false statement from a developer’s own application for a controversial strategic housing development (SHD). The ABP board, represented by ex-deputy chairperson Paul Hyde, Michelle Fagan and Terry Prendergast, accepted this report – despite the inspector’s own photographs contradicting the false statement.

Though the developer received planning permission for the SHD, the project was ultimately halted after a successful High Court challenge, with judge Richard Humphreys criticising ABP for its “laxity in scrutiny”.

This hasn't been the only irregularity with the development. ABP allowed the named applicant, EWR Innovation Park Ltd, to triple the declared value of the site – which would’ve resulted in an extra €1 million-plus bill for social housing units EWR planned to sell to Dublin City Council. The planning authority also failed to charge the developer €750,000 in public works fees.

No trees. No hedgerows (apparently)

As part of its application EWR submitted its own ecological report. This was carried out in February 2020 to “to identify the existing ecological features on the site”, reads the report.

The first paragraph of the report includes the line, “There are no trees or hedgerows present on the site.”

ABP later carried out its own inspection. Inspector Fiona Fair in her 17 June, 2020 report copied this sentence. On page four Fair repeated it word for word.

“There are no trees or hedgerows present on the site.”

This however wasn’t the case – as pictures from Fair’s extended report show.

When the case finally came before the board, ABP granted EWR permission for the SHD. Board members Hyde, Fagan and Prendergast accepted the veracity of ABP inspector Fair's report – including the line copied-and-pasted from EWR's own materials.

It took a May 2021 High Court ruling from justice Humphreys to stop the development after a tenant at an industrial estate on the site took a successful judicial review.