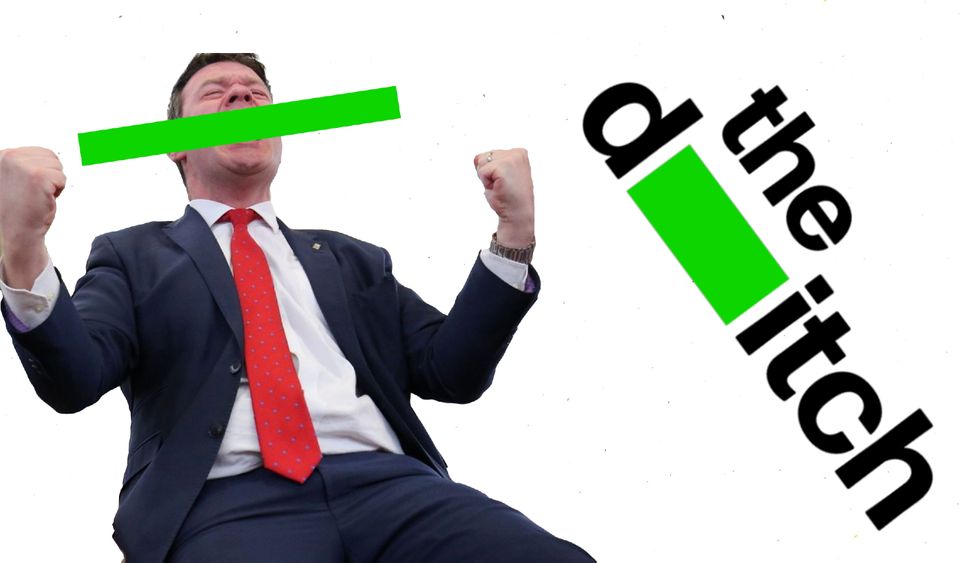 A man who sexually assaulted a child was active in the Labour Party nine years after his conviction. The allegation was made in an email sent by a family member of the victim to an opposition TD last Monday.

It is also alleged local members of the Labour Party recently raised the issue with both the party and its leader Alan Kelly but that their concerns were not adequately addressed.

The man, whose identity is known but cannot be published for legal reasons, was convicted of the sexual assault in 2012 and received a prison sentence. He unsuccessfully appealed the conviction but had the entirety of his prison sentence suspended.

The Ditch has obtained a 2019 photograph from Kelly’s Twitter account that features the convicted man, just metres from four young children, in attendance at a Labour Party selection convention in the south of the country.

The Ditch can confirm that the Labour Party and Alan Kelly were made aware of the man’s conviction in 2015.

In a 2010 photograph on Alan Kelly’s website, Kelly is seen posing with the man in a group. In a later photograph published in a local newspaper, the man is seated beside Kelly and the then Labour party leader Joan Burton.

Both Kelly and the Labour party have been contacted for comment in advance of a special press conference he is due to hold at 7pm this evening.