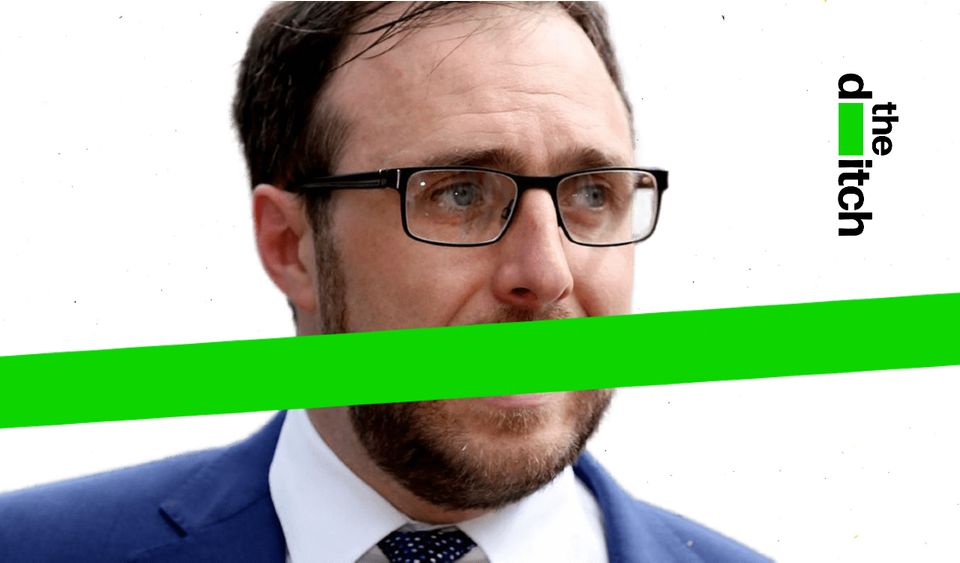 Westmeath County Council has no records of approaching Fianna Fáil minister Robert Troy for the purchase of his property in a Mullingar housing estate. Staff involved in the deal are no longer working for the local authority.

The council in 2018 bought the property from Troy for a record fee for houses in the development and the former councillor failed to declare this sale – despite being required to do so under ethics legislation. Westmeath County Council has now told The Ditch that it doesn’t have any records of its first engagement with Troy on the transaction.

Having bought the property from the Criminal Assets Bureau in 2006, minister for trade promotion Troy let it out for 12 years and insisted on cash payments for rent, according to a tenant living there.

‘There's no record of how the initial approach was made’

The Longford-Westmeath TD failed to declare the sale in the Dáil register and was forced to explain this omission speaking on RTÉ’s Claire Byrne Show last week. He told Philip Boucher-Hayes he sold it to the council to allow for access to a proposed development.

After the council got approval for this development it “purchased a strip of land” from the house next to Troy’s former property. It also bought the house once owned by Troy “in order to enable vehicular access” to the site, the council told The Ditch in a statement.

Speaking to The Ditch yesterday, the council’s director of housing Mark Keaveney said the council does not have any records of its first engagement with Troy on the sale.

Explaining that “the people who were involved in the acquisition aren't here” and that “they've all left the county council”, Keaveney said the only record the council has on file is a site inspection carried out half a year before the sale.

Keaveney admitted that the council has no record of the first discussions with Troy that led to the inspection.

“It'd be within a week or two of initial discussions,” he said.

Keaveney went on to say he didn’t know how Troy was approached for what would end up being a record sale for a house in the estate. “There's no record of how the initial approach was made. I'm surmising by phone call,” he said.

He was adamant however that the council doesn’t “acquire a house without having considered it fully.”

When Troy sold the house to the council, long-term tenants of his were living in the property.

Speaking to The Ditch this afternoon, Dawid Janeczek said he’s been living in the house for 15 years and that throughout his tenancy Troy had insisted on cash payments for rent.

Janeczek said he was paying the minister of state “around €700 a month” and that payments to Troy's bank account weren’t an option as the Longford-Westmeath TD “wanted cash”.

Troy has said he's in the process of amending his Dáil register to reflect his sale of this property to Westmeath County Council, as well as another undeclared sale of a property to Longford County Council. The Irish Examiner has also reported on a third undeclared property of Troy's.

The Ethics in Public Office Act 1995 requires TDs to declare the sale of any goods or services exceeding €6,500 to public bodies.