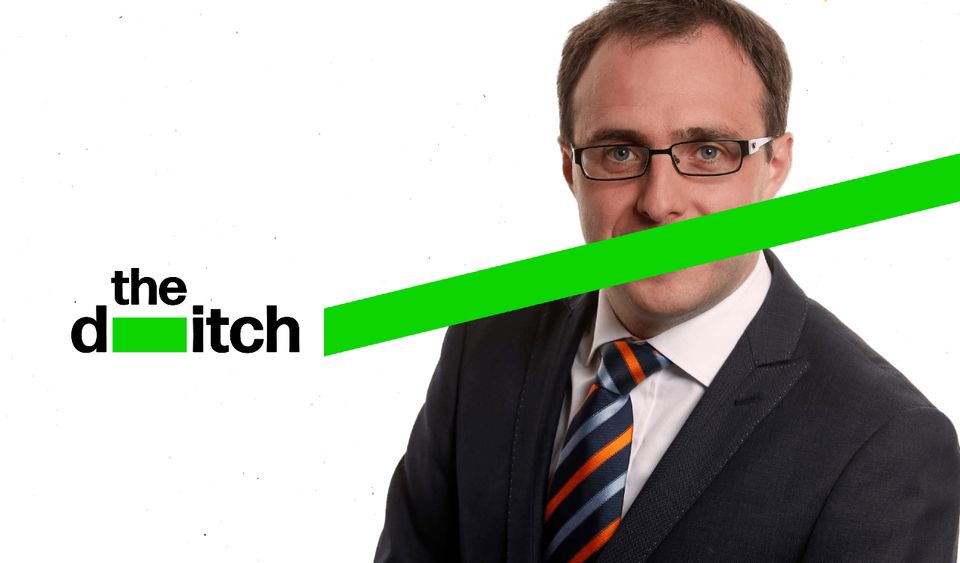 Yesterday The Ditch reported that Troy had taken cash payments from a former tenant, something the minister has now confirmed in a statement he released to the Irish Times earlier today. The news followed the earlier revelation that the minister for trade promotion, in an undeclared property sale, sold Longford County Council a four-bedroom house for almost double what he paid for it three months earlier.

The Ditch can also reveal that Troy’s wife, a Fianna Fáil national executive officer, has also raked in significant profits from flipping an investment property.

TDs are required under ethics legislation to declare all their directorships in the annual Dáil register. Failure to do so can lead to an investigation by the Standards in Public Office Commission (SIPO). People Before Profit TD Paul Murphy has already complained to SIPO about Troy’s undeclared property sales and told The Ditch, “This is yet another clear breach of the law by minister Troy.”

In his 2019 Dáil return Troy described RMT as a “property management” company. The following year however he changed the firm’s description to “management services” in his annual declaration.

Despite declaring his directorship of RMT for 2019 and 2020, Troy failed to do the same in his 2021 declaration, which was submitted to the clerk in February this year.

In April 2021 Troy told the Companies Registration Office (CRO) that the company had ceased trading and asked for it to be struck off the register. In July 2021 the company was formally removed from the companies register.

The company ceased trading before it was legally required to file its first set of financial statements.

SIPO is responsible for providing ethics guidelines to TDs who hold ministerial office.

“A directorship or shadow directorship of any company held by an office holder at any time during the appropriate period” must be declared, according to the organisation’s guidelines.

Following the news of Troy’s sale of a semi-detached house to Longford County Council for almost twice what he paid for it, it has emerged that his wife and business partner, Aideen Ginnell, has also proven adept at property investment.

In July 2018 the Fianna Fáil national executive officer bought a terraced property on Mary Street, Mullingar for €125,000. Less than 18 months later, in January 2020, she sold it for €240,000, according to the Property Price Register.

Earlier today People Before Profit TD Paul Murphy said he has submitted a complaint to SIPO over Troy’s failure to disclose a number of property interests, as reported in The Ditch.

"The ethics legislation is crystal clear that company directorships must be declared in the register of members' interests. This is yet another clear breach of the law by minister Troy. I will be writing to SIPO to add this breach to the ones I have already complained about," said the Dublin South-West TD.

Troy, a minister of state with responsibility for company regulation, would not comment when asked if he would correct the Dáil register to reflect his undeclared directorship.