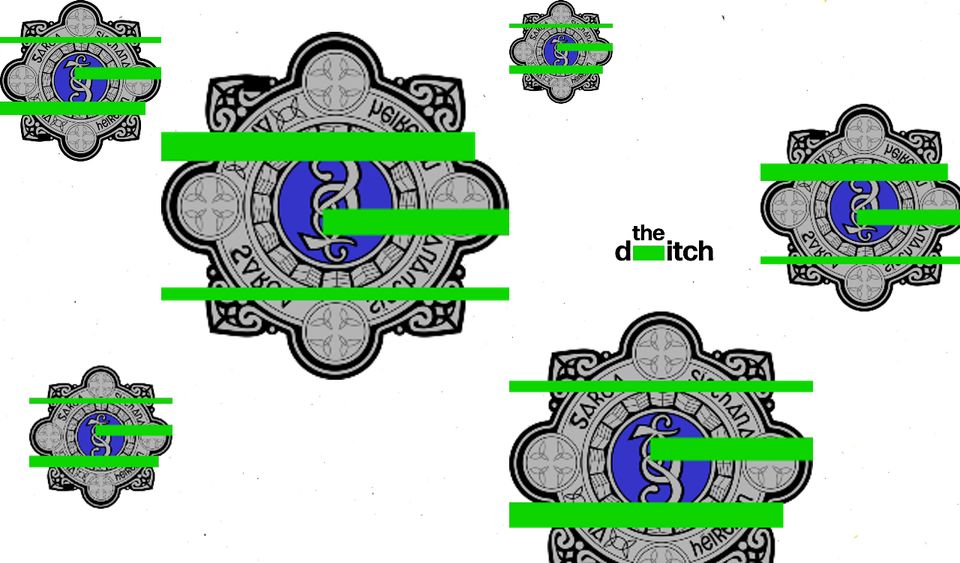 The DPP only requested a file on the death of a man in garda custody following the intervention of a TD. This course of action by the DPP is highly unusual with the common practice involving gardaí sending the file without a request being made.

Last week The Ditch reported that gardaí in Waterford gave statements on the man’s death that contradicted medical professionals who attended the scene. The exact time the man died is unclear and was the subject of contradictory statements at his inquest. A witness claimed she heard “ferocious banging and kicking” from the man’s cell – despite garda claims he had remained calm.

Meanwhile The Ditch has also obtained a witness statement given to gardaí by a friend of the deceased that contradicts the arresting garda’s version of events.

According to a December 2002 coroner’s court verdict, Dungarvan man Patrick Hayes hanged himself while in garda custody in May 2001 using a belt he had attached to a handle on the outside of his cell door. He had been arrested hours earlier for allegedly breaching a safety order during a heated conversation with his ex-partner.

A year later a former Waterford TD for Fine Gael made representations to the DPP on behalf of the man’s brother Sean Hayes.

On December 8, 2003 former party justice spokesperson Austin Deasy wrote to the DPP. It wasn’t until March 22, 2004 that he received a substantive reply.

It emerged that the DPP hadn’t requested a file on the death until Deasy had requested they consider the case.

The DPP requesting a file from gardaí is the inverse of what usually happens. In normal circumstances gardaí send a file to the DPP and ask them to decide if a prosecution should proceed.

“Following receipt of your letter, a file in the matter was requested from the gardaí. Having considered the garda file submitted, it has been decided that a prosecution will not be directed against any person arising out of the death of the late Patrick Hayes,” read the DPP’s response.

Meanwhile a witness statement given by a friend of Hayes, Caroline Franklin, contradicts arresting garda Tom Daly’s claim in his inquest deposition that he was on “foot patrol” at the time of the arrest. Daly said he’d been in Dungarvan town and happened upon an argument between Hayes and his former partner Saoirse O’Keeffe.

Franklin however claimed that Daly was in a nearby pub at the time.

In a statement given to investigating gardaí on July 25, 2001, Franklin said that garda Daly was already “on the premises of the Tudor House (pub)” two doors down from where the argument was taking place on Mary’s Street in Dungarvan town centre. She also claimed that he “was not in full garda uniform and was wearing a red and black checked lumber jacket without a garda hat”.

The garda press office has so far declined to comment on the case.