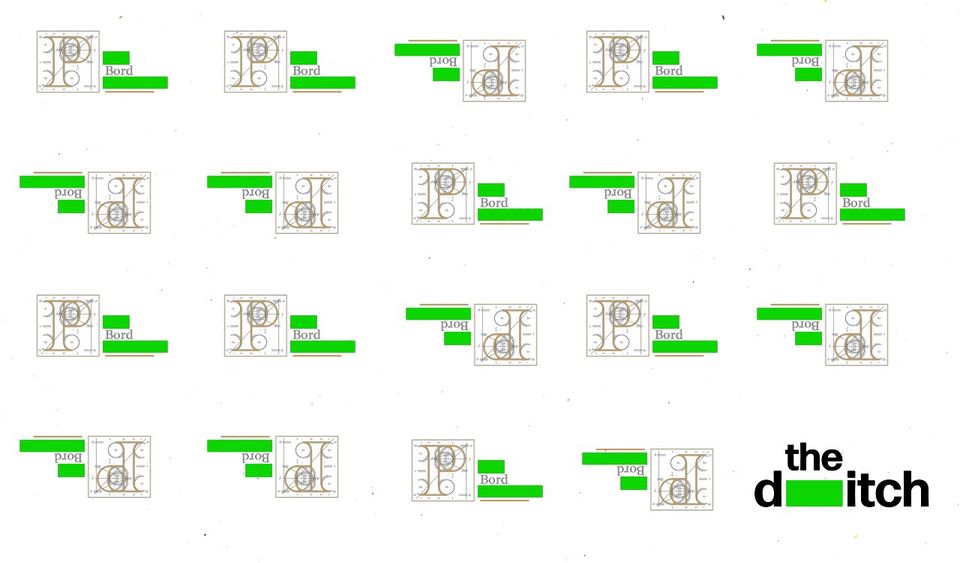 The Bord Pleanála (ABP) board made an inspector change her report on a contested development in south Dublin. ABP has to date failed to publish the original report.

A residents’ group is now challenging the 100-unit-plus Blackrock development in the High Court. A senior planning source told The Ditch that the editing of inspector’s reports should be extremely rare and that any indication of a pattern of edited reports is “potentially very serious” for ABP.

The news follows an earlier report in The Ditch about the ABP board directing an inspector to change his report on a Dublin 8 development now subject to European Court of Justice proceedings. The Irish Examiner has also reported on a separate case where ABP deputy chairperson Paul Hyde edited an inspector’s report.

Another report. Another Paul Hyde meeting. Another ‘discrepancy’

In April 2021 ABP approved Seabren Developments Limited’s plans for 101 apartments in two blocks stretching to seven storeys in Blackrock, south Dublin. The proposed complex was to be a strategic housing development.

A local residents’ association objected to the scale of the plans and initiated a High Court challenge against the development. As that challenge continues, the developer in May this year received planning permission for a smaller development at the same site.

The ABP board first considered the application at a 30 March, 2021 meeting. At this meeting, according to the board’s direction order granting planning permission, “the board identified a discrepancy in the report of the inspector and decided to defer consideration of this case and to request an amended report.”

Paul Hyde, Michelle Fagan and Terry Prendergast represented the board at this meeting.

The three board members met the following day “and considered the amended report and decided to grant permission generally in accordance with the inspector's recommendation”, according to the order.

Fagan, who in 2020 voted to grant planning permission to a development less than 400 metres from her home, signed the order.

Though ABP declined to comment on this particular case, a spokesperson explained why two inspector’s reports had been carried out for the Dublin 8 development but only one had been published.

“This appears to have been an administrative error which is regretted,” he said, adding that the original inspector’s report for the file had been added to the ABP website.